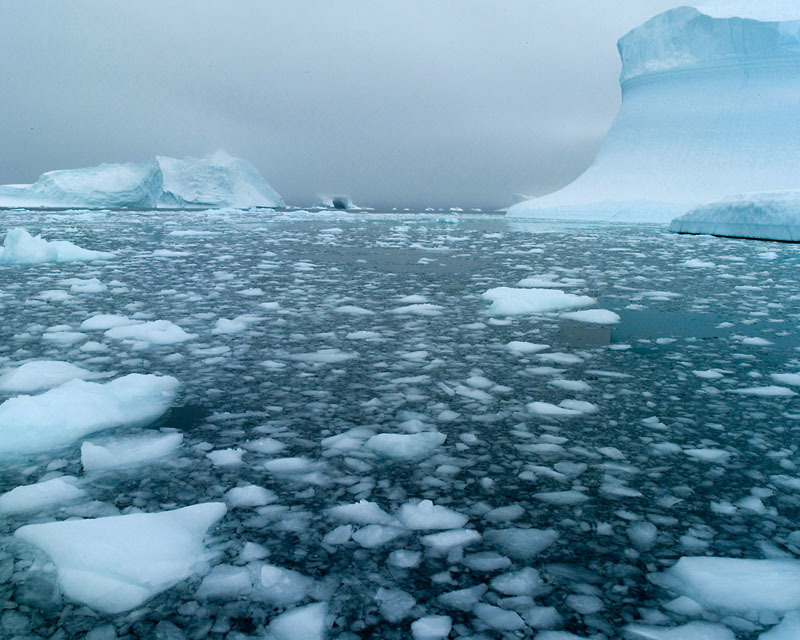 The extent of arctic sea ice has hit the lowest levels since monitoring began, according to an analysis by the University of Bremen. This record of 4.24 million square kilometres could be pushed even further. There is a close link between arctic August air temperatures and sea ice melting. Temperatures this August were among the highest recorded, higher than the previous record year for arctic sea ice melting, 2007.

“We see the symptoms of change in walruses being forced onshore, and with polar bears undertaking epic swims between ice and land,” said WWF arctic climate expert Martin Sommerkorn. “But this is not just a problem for polar bears, this is a global problem for people. The dramatic loss of this amount of sea ice in the Arctic is likely to further disrupt world weather systems. The impacts don’t stay in the Arctic; they’re felt globally in droughts, floods, and extreme weather.”

The latest record in sea ice loss is not just an isolated event, but is the latest peak in a pattern of increasingly severe ice loss. More than half of the lowest ice years in the Arctic have been recorded in the past ten years, leading scientists to predict that the summer sea ice could be effectively gone within a generation. While it is likely not possible to reverse the trend of arctic ice loss in the short term, there is hope that warming can be contained in the long term.

Earlier this year, WWF released a report outlining how it is possible to move to 100% renewable energy by 2050. “A 100% renewable future is within reach. We can do it with today’s technology, but governments must lead the way. They must act, and invest, or be left behind,” said Samantha Smith, Director of WWF’s Climate and Energy Initiative.