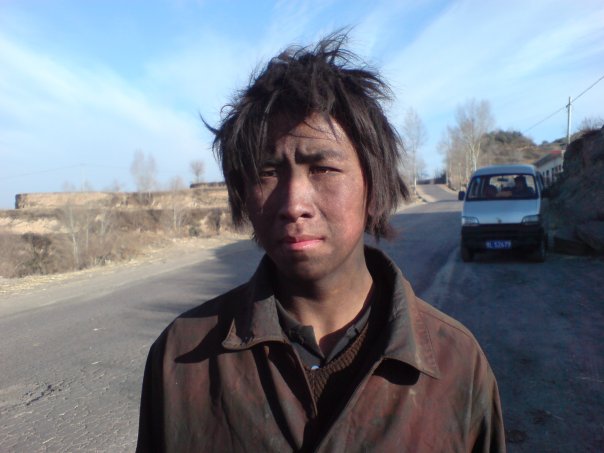 The Paris Agreement includes a commitment to keep global warming to 1.5° Celsius. It is vital that countries remain focused on this goal and immediately increase their national efforts to achieve it, along with working to get the deal to enter into force.

“We heard today that governments will move swiftly to get the Paris Agreement in place, and that’s good. But it will not be anything near enough. Countries need to take immediate, scaled-up and collaborative action at home on renewable energy, forests and finance to avoid the very worst impacts of climate change,” said Samantha Smith, leader of WWF’s Global Climate and Energy Initiative.

While the signing of the Paris Agreement makes history as an important step in global climate efforts, planetary temperatures and climate impacts are making history as well. Last month recorded the warmest March ever, following 11 straight months of record temperatures. One of the worst droughts ever has hit eastern and southern Africa, 93 per cent of the Great Barrier Reef has been impacted by coral bleaching, and Greenland’s ice sheet is undergoing dramatic, early season melting.

“Our political leaders agreed in Paris to try to keep global warming under 1.5° Celsius above pre-industrial times. This is not just a number – it’s the difference between safety and crisis for many, particularly the most vulnerable,” added Smith. “We must continue to see evidence of stronger national ambition and action if the Paris Agreement is to be more than words and signatures on paper.”

“For the EU, implementing the Paris Agreement through strong, economy-wide targets for 2030, clear timetables and a transparent and robust planning and reporting system is vital – both to Europe’s credibility on climate matters and to the ongoing transition to 100% renewable energy in 2050”, commented Geneviève Pons, Director of WWF European Policy Office.

“Achieving this transition will bring us an innovative and sustainable Europe which provides good quality jobs, protects the environment, boosts our competitiveness, and safeguards public health,” said Pons.

World leaders speaking in New York today were united in their acknowledgement of the urgency to act on climate change, calling for scaled up actions, saying political will was never stronger. Leaders also committed to speedy national processes to ratify or approve the agreement.

The Paris Agreement will remain open for signatures for one year, until 21 April 2017. The agreement will enter into force only after 55 countries representing 55 per cent of global greenhouse gas emissions ratify the agreement. UN climate negotiators will meet next month in Bonn, Germany to start laying the groundwork for operationalising the agreement.