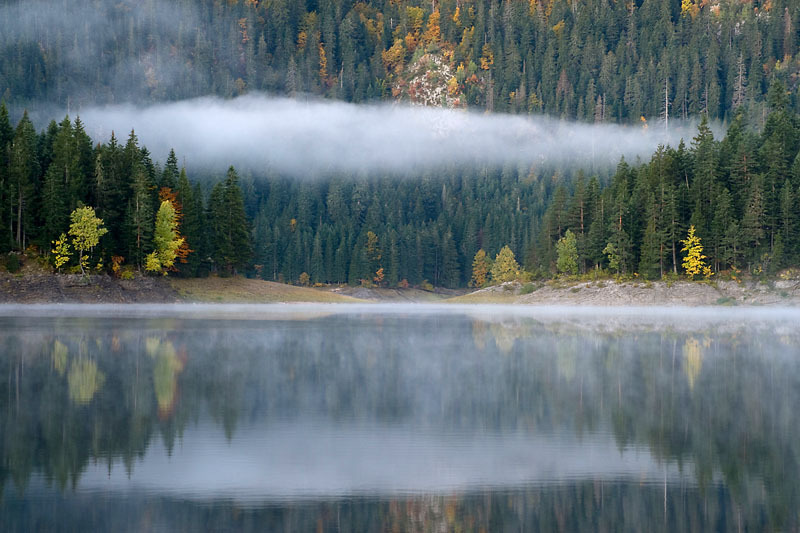 We may live on a blue planet, but our supply of water is limited.

It’s the most vital of all natural resources. All life on Earth depends upon it.

Already, 2.3 billion people live in areas where there’s not enough clean water to go round – and this could rise to half the world’s population in the next 20 years.

Our ever-increasing demands for water – for agriculture, industry, hydropower and household use – are putting rivers, lakes and wetlands under huge pressure. Pollution and the impact of climate change are exacerbating the situation.

These are having a devastating effect on freshwater wildlife. Their numbers have declined by 35% since 1970 – a greater decrease than for species living on land or at sea.

While thousands of species of fish, animals, birds and plants struggle to adapt and survive, people too face increased flooding, lower crop yields and declining fisheries.

In 1971, led byWWF founder Dr Luc Hoffmann, we helped establish the Ramsar Convention, an international agreement to protect wetlands and other fragile freshwater and coastal ecosystems.

By 1996, 1,000 wetlands – covering 810,000 sq km – had been included in the Ramsar list of Wetlands of International Importance. And our campaigning has helped bring a further 1 million sq km of freshwater areas worldwide under protection – that’s an area three times the size of Germany. We want to see another 2.5 million sq km of wetland protected by 2015.

One big success has been to make the River Danube healthier. In 2000 we worked with the governments of Bulgaria, Romania, Ukraine and Moldova to set up a ‘green corridor’ of protected areas along the lower reaches of the river.

Ten years on, the scheme covers 14,000 sq km of wetland – much more than the original target. In 2009, Croatia and Hungary committed to another 6,300 sq km protected area along the Danube and its tributaries the Drava and Mura. There are plans to extend this to 8,000 sq km including Austria, Serbia and Slovenia in future.

Only 3% of the water on Earth is freshwater. But we can only access about 1% of that. The rest is frozen in glaciers and polar ice caps, or stored underground.

We’re working to improve the way river basins are managed, focusing on 10 of the planet’s most important rivers.

A big part of this is making agriculture more water efficient. We want to transform the way “thirsty crops” like cotton, rice and sugarcane are produced – and we’re making progress.

Climate change will have a big impact on rivers and wetlands, bringing unpredictable rainfall and increased flooding. Our work under the HSBC Climate Partnership is helping four of the world’s major rivers – the Amazon, Ganges, Yangtze and Thames – withstand the effects of climate change. This will make a huge difference to the lives of the hundreds of millions of people who rely on these rivers.

Help us save the t-shirt