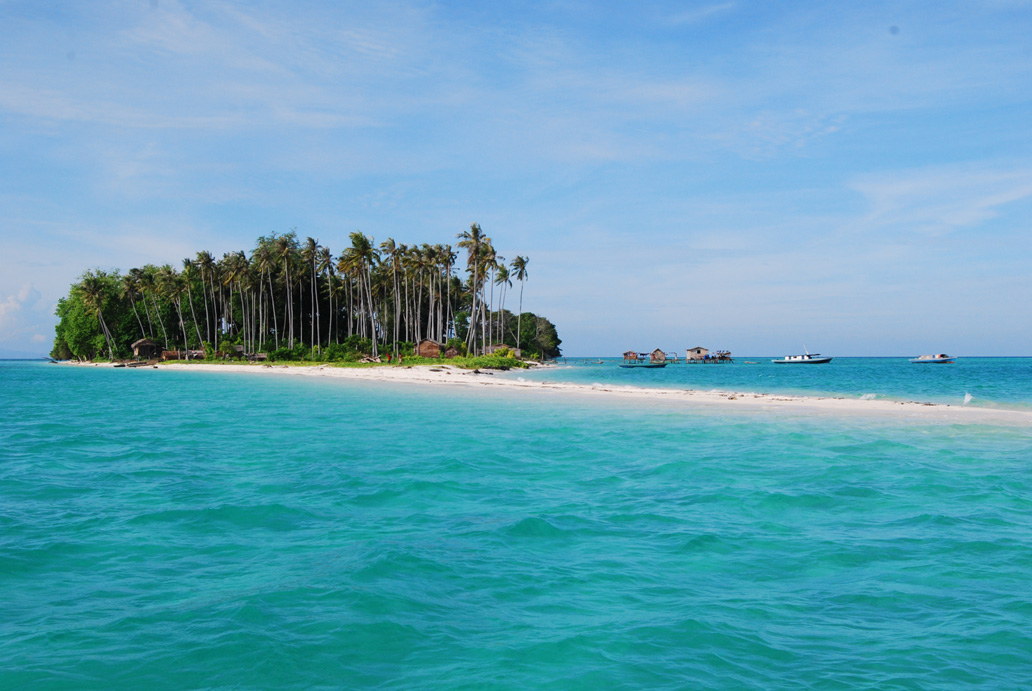 Kota Kinabalu, Malaysia: An international team of marine biologists has started a 20-day expedition to assess the health of the marine environment in part of the Coral Triangle, the world’s centre of marine biodiversity.

Experts from Malaysia, the Netherlands and the United States will participate in the Semporna Marine Ecological Expedition (SMEE) from 29 November to 19 December 2010 within the Sulu-Sulawesi Marine Ecoregion in the waters off Semporna, Malaysia, a global priority conservation area.

The expedition can be followed on the Netherlands Centre for Biodiversity (NCB) website, www.ncbnaturalis.nl. Real time updates on new findings as well as images and short videos will be posted until preliminary expedition results are announced at a press conference in Kota Kinabalu on 20 December.

According to WWF, there is an immediate need to document the amount of coral and fish diversity in all of Malaysia’s reefs to clarify how they function within the Coral Triangle region, which extends across the tropical marine waters of Indonesia, Malaysia, Papua New Guinea, Philippines, Solomon Islands and Timor-Leste.

Similar studies have been conducted across the territorial waters of many of the nations located in the Coral Triangle region, yet few have looked at Malaysia’s 7680km2 Semporna Priority Conservation Area.

Semporna is unusual because of its rich mix of reefs, representing 5 major reef types. This unique blend of habitat types and ecosystems means that many rare species are found in the area, some of which also inhabit Indonesia’s nearby Berau region.

The expedition will assess the health of Semporna’s marine environment by examining its fish, coral and invertebrate populations with a modified version of the internationally standardized Reef Check methodology. This includes profiling at two different depths to take a “snapshot” of overall reef health and looking for the best ways to enhance conservation and outreach efforts to better protect Semporna’s rich marine resources.

Jointly leading the expedition are Dr. Bert Hoeksema of NCB Naturalis, Leader of the Biodiversity Team, and Affendi Yang Amri of UM, Leader of the Coral Reef Status Team. Other participants include US-based marine scientists from Old Dominion University, UMS, as well as other researchers from the Netherlands, Universiti Kebangsaan Malaysia (UKM), Universiti Malaysia Sarawak (UNIMAS) and Sabah Parks.

The Semporna Marine Ecological Expedition is made possible in part by funding from Adessium Foundation.

Notes to editors
WWF-Malaysia’s Sulu-Sulawesi Marine Ecoregion Programme in Semporna PCA is currently implementing a project to facilitate collaborative management of fisheries and marine resources among stakeholders, which include government agencies, district office, private sectors, tour/dive operators and local communities. WWF’s Semporna PCA Team works with these partners to manage coral reefs and adjacent ecosystems in a sustainable way to protect biodiversity. Economic activities such as tourism, reef fisheries and aquaculture can continue to provide livelihood and income for many people and sectors of society.

The Semporna Priority Conservation Area (PCA) is one of three Globally Significant PCAs in Malaysia within the Sulu-Sulawesi Marine Ecoregion (SSME). It is has Malaysia’s largest concentration of coral reefs linked to complex habitats including mangroves, seagrass beds, and is home to 400 species of hard corals, 650 species of fish, endangered green and hawksbill turtles and contain migratory routes for whale sharks and manta rays. The SSME is located at the apex of the Coral Triangle.

The Coral Triangle—the nursery of the seas—is the most diverse marine region on the planet, matched in its importance to life on Earth only by the Amazon rainforest and the Congo basin. Defined by marine areas containing more than 500 species of reef-building coral, it covers around 6 million square kilometres of ocean across six countries in the Indo-Pacific – Indonesia, Malaysia, Papua New Guinea, Philippines, Solomon Islands, and Timor-Leste. For information go to: www.panda.org/coraltriangle