Invest in the future of the Coral Triangle 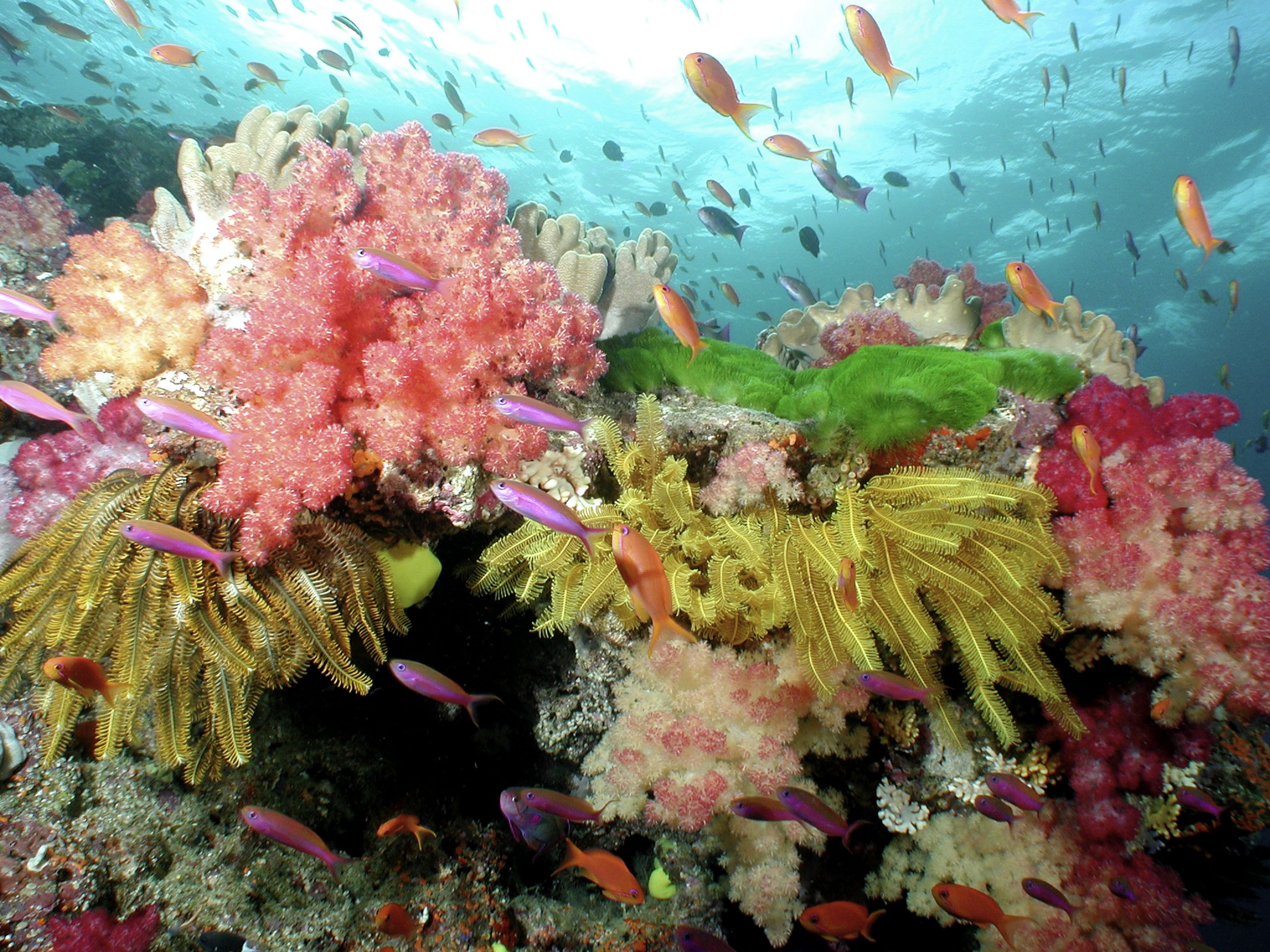 Invest in the future of the Coral Triangle

Jakarta, Indonesia – The World Wide Fund for Nature (WWF) has launched a new regional campaign that encourages individuals to buy virtual property across the Coral Triangle, the world’s center of marine life.

The innovative online MyCoralTriangle campaign will make ample use of social media, a series of print advertisements, and a 30-second television commercial that will lead online audiences to www.panda.org/mycoraltriangle, where they can buy a “spot” in the Coral Triangle for just US$5.

The money raised will go towards WWF’s ongoing efforts to conserve the region’s spectacular environment in protected areas including Wakatobi and Semporna.

The Coral Triangle encompasses Indonesia, Malaysia, Papua New Guinea, the Philippines, Solomon Islands, and Timor L’Este. It is home to 6 of the world’s 7 species of marine turtles, and a place where whales, dolphins, dugongs, and the world’s largest fish, the whaleshark, live.

More than 120 million people also depend heavily on the region’s marine resources for food and income.

“For as little as US$5 – the price of a cup of coffee or an afternoon meal – supporters can invest in the future of the Coral Triangle, a region facing serious challenges including overfishing and climate change,” added  Dr Pet-Soede.

Why we need your commitment: growing challenges

Located in the heart of Asia Pacific’s rapidly expanding economies, the Coral Triangle is facing incredible pressure from the region’s growing financial clout.

Increasing demands for food means that fishing boats are extracting tuna and reef fish out of the sea faster than populations can replenish themselves, and many are caught using highly damaging practices.

People are also feeling the crunch, with climate change now dramatically altering the lives of millions of people.

“The Coral Triangle is a place the world simply cannot do without. We urgently need your support to protect the future of this globally-significant ecoregion,” said Dr Pet-Soede.

MyCoralTriangle will be simultaneously launched on 3 November in four pilot markets: Hong Kong, Indonesia, Philippines and Malaysia and driven by the WWF national offices in these countries.

The campaign has been developed through partnership of the WWF Coral Triangle Program and Dentsu Asia, together with WWF-Hong Kong, WWF-Indonesia, WWF-Malaysia, WWF-Philippines and the Asia Pacific Growth Team (APGT), with the support of WWF International.

Visit www.panda.org/mycoraltriangle now and invest in your future.

Invest in the future of the Coral Triangle!