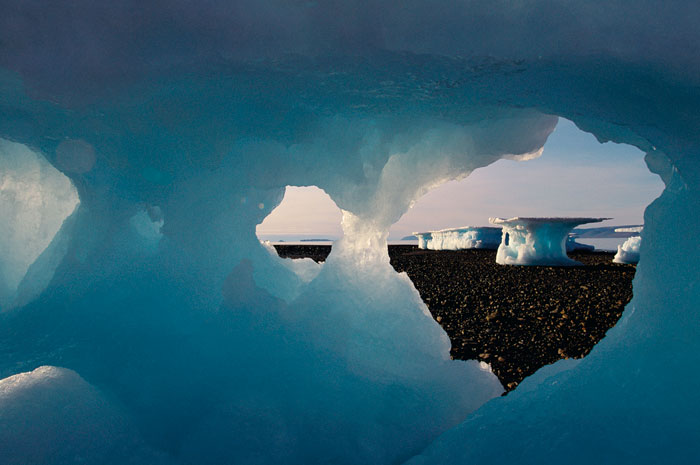 Tokyo, Japan: An effective policy approach to turn Japan into a low-carbon economy needs emissions trading at its heart, a WWF report has found.

The new research shows that a strong emissions trading scheme would have little impact on the Japanese economy, while allowing the Hatoyama government to effectively reach its ambitious targets for emission reductions.

“Japan has wasted years playing around with voluntary emissions trading, so it’s high time to finally get serious and design a strong scheme for this country, in order to regain our role as a competitive and modern economy”, said Naoyuki Yamagishi, Climate Programme Leader at WWF Japan.

At the centre of WWF’s new Policy Mix Proposal is an economy-wide cap and trade scheme, covering 60% of the country’s CO2 emissions and setting caps in line with Japan’s mid-term and long-term targets for emission cuts – 25% by 2020 and 80% by 2050 against 1990 levels.

The report includes comparative analysis of emissions trading schemes in Europe and America, suggesting that auctioning should be the preferred approach to allocating emission allowances to companies covered by the scheme, i.e. making polluters pay rather than giving them a free ride.

However, the report also looks at alternative allocation approaches for the initial phase of the scheme and other measures to assist polluting industries and major emitters in adjusting to operating in a carbon-constrained world.

“Our research shows that reaching the ambitious targets enshrined in the government’s Climate Bill is possible, and that a strong emissions trading scheme is key to making Japan fit for the low-carbon future”, said Yamagishi.

“Attempts by industry groups to weaken the targets in the Climate Bill or the emission trading scheme are essentially attempts to weaken Japan’s prospects to catch up with countries like Germany that are currently leading the race towards a low-carbon economy.”

The WWF report highlights that emissions trading approaches can also be applied to decarbonise non-industrial sectors which would not be covered by a cap and trade scheme. For example, it recommends reducing emissions from commercial buildings by strengthening a scheme developed for the Tokyo metropolitan area which could then be extended to include the rest of the country.

“Tokyo’s example shows that the debate for or against emissions trading is over. Our entire country should now follow the capital’s lead to reap the benefits of going low-carbon. The question is no longer if we need such schemes, but how we can design them in optimal ways.”

Apart from emissions trading, the WWF report also outlines a range of other options for rapid decarbonisation in different sectors, e.g. reforming the fuel efficiency standards under the Top Runner scheme that’s aimed at cleaning up the transport sector, starting a nationwide “Energy Conservation Concierge” programme to reduce emissions from private households through advice on smart energy consumption, or introducing a carbon tax on fossil fuels Japan imports from overseas.

“Japan has been in a depression for a long time, and we urgently need to get this country back to dancing”, said Yamagishi.

“Our proposal is basically the perfect recipe for a low-carbon policy cocktail that would do the trick. And the best thing is: it comes almost for free.”

The Policy Mix Proposal was written by WWF Japan and a group of scientists from various Japanese universities led by Professor Toru Morotomi of Kyoto University. An English translation of the report’s summary will be available by the end of April. The Japanese version of the report can be found at: http://www.wwf.or.jp/torihiki/

The Basic Bill on Measures to Prevent Global Warming was adopted by the Japanese cabinet on 12 March and includes the goals to cut emissions 25% by 2020 and 80% by 2050, compared to 1990 levels. It highlights emissions trading as a key policy to make these emission cuts reality. The bill is going to be discussed in the Diet (the Japanese parliament) over the coming months, with a vote expected by June when the current Diet session closes.

In addition to this debate about a legislative “framework”, there are also ongoing discussions led by the Ministry of Environment on what is referred to as the “roadmap”, dealing with the question how exactly the 25% emission reduction target for 2020 is going to be reached. In parallel to that, discussion on a so called “Energy Basic Plan” led by the Ministry of Economy, Trade and Industry focus on ideas for Japan’s energy strategy towards 2030. Both processes are aiming at reaching conclusion by June as well. One key aspect in these processes is the design of the Japanese emissions trading scheme and carbon tax approach. WWF’s Policy Mix Proposal is meant as a concrete input to these multiple discussion processes on framework and substance at government and parliamentary level.

The Tokyo Metropolitan Government is launching its emissions trading scheme on 1 April. This will be the first real emissions scheme trading that gets implemented in Japan, after previous national governments only experimented with voluntary schemes.