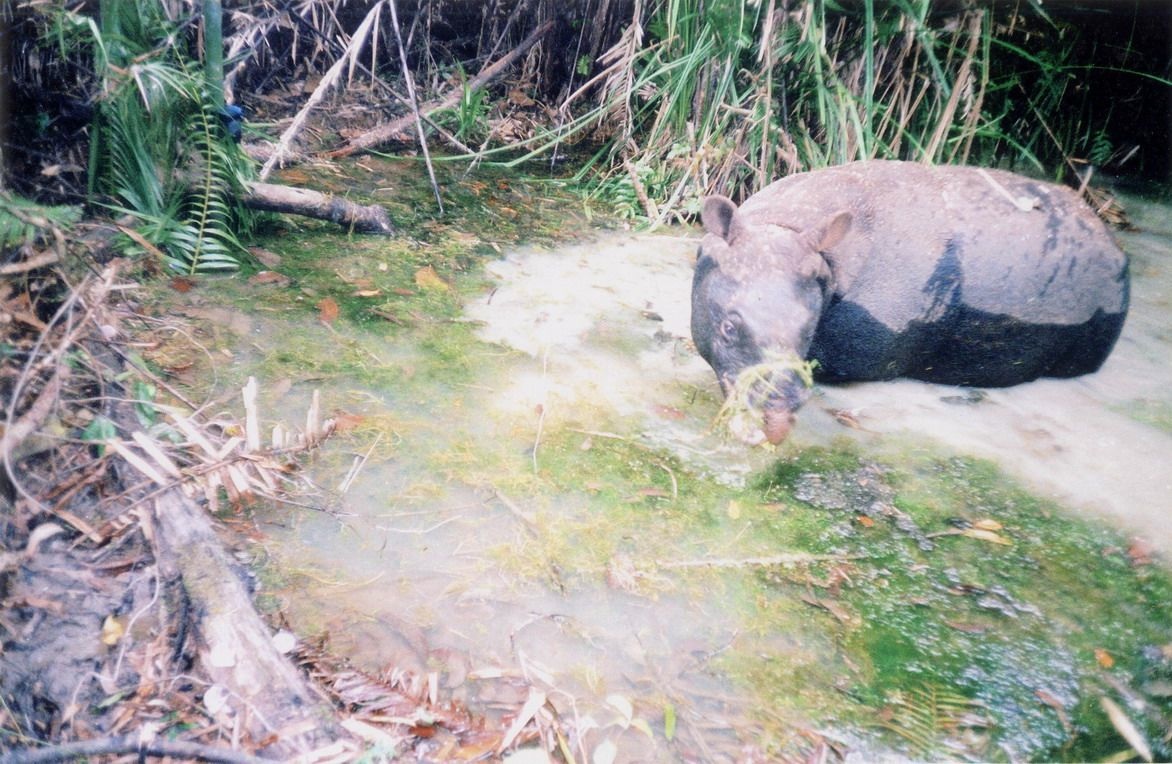 It is now uncertain how many, if any, Javan rhinos are left in Vietnam, WWF said.

The rhino is suspected to have been killed by poachers after a scientific examination by WWF and national park authorities found the animal had been shot and the horn had been removed. Rhino horn is a highly valued commodity in the illegal wildlife trade, with the skin and feces used for alleged medicinal purposes.

“This is devastating news for rhino conservation and Vietnam,” said Dung Huynh Tien, National Policy Coordinator of WWF Vietnam. “The loss of this rhino is symbolic of the grim situation facing endangered species like the rhino and tiger across Vietnam.”

Local people first reported finding the body of a large mammal to National Park authorities on April 29. A forest patrol team was immediately deployed to the site where they confirmed the dead animal was a Javan rhino.

It is a criminal offence under Vietnamese law to trade, use or consume any part of an endangered animal such as the Javan rhino. Those convicted of this crime can face imprisonment and large fines.

Rhino poaching worldwide hit a 15-year high in 2009. The illegal trade is being driven by an Asian demand for horns, made worse by increasingly sophisticated poachers.

Vietnam was highlighted as a country of particular concern at the Convention on International Trade in Endangered Species of Wild Fauna and Flora (CITES) meeting in March, and Vietnamese nationals operating in South Africa have recently been identified in rhino crime investigations.

Vietnam’s Javan rhinos (Rhinoceros sondaicus annamiticus) are one of only two populations of the species left on Earth. Official estimates say there are fewer than 60 Javan rhino left. The largest population of approximately 40-60 is found in Ujung Kulon National Park, Java, Indonesia. There are no Javan rhinos in captivity in the world.

WWF recently finished a field survey using highly trained sniffer dogs from the US to locate rhino dung. These dung samples will undergo DNA analysis to determine the exact population status of the species. Results from this study will be available later this year.