WWF announces partnership with Leonardo DiCaprio to save tigers now 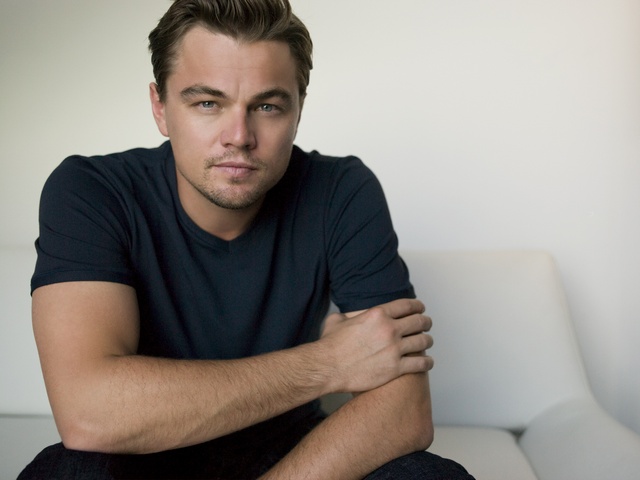 WWF announces partnership with Leonardo DiCaprio to save tigers now

Actor and Activist Leonardo DiCaprio has joined forces with WWF-US to save a species on the brink of extinction. With as few as 3,200 tigers left in the wild, WWF and DiCaprio today kicked off Save Tigers Now. The campaign begins with an expedition to remote tiger habitats in Asia to document the wild tigers first hand and learn what needs to be done to save them from extinction.

Tiger populations are shrinking fast as the species is threatened by habitat loss and illegal poaching; their skins, bones and other body parts are used in many cultures as medicines, talismans, status symbols and clothing. More than 90 percent of historic tiger habitat no longer has tigers. Three tiger sub-species have gone extinct since the 1940s and a fourth one, the South China tiger, has not been seen in the wild for 25 years. But tigers can thrive if they have strong protection from poaching and habitat loss and enough prey to eat.

After DiCaprio was briefed by the WWF conservationists about the plight of these majestic animals, they decided to partner on a campaign to help raise awareness about the threats to tigers and raise funds for tiger preservation efforts. In honor of the Chinese Year of the Tiger, an ambitious goal of $20 million has been set with the vision of doubling the tiger population by 2022, the next Year of the Tiger.

“Tigers are endangered and critical to some of the world’s most important ecosystems,” said Leonardo DiCaprio. “Key conservation efforts can save the tiger species from extinction, protect some of the planet’s last wild habitats and help sustain the local communities surrounding them. By protecting this iconic species, we can save so much more.”

DiCaprio is traveling to Asia with WWF experts to see the threats tigers face first-hand. He will participate in anti-poaching patrols, meet with park guards on the frontlines of protecting tigers from international traffickers, and explore the best ways to protect these amazing creatures. The Save Tigers Now (www.SaveTigersNow.org) website will allow supporters to follow DiCaprio’s journey and participate in the effort to save tigers.

“Give tigers enough space and protection and they’ll recover,” said WWF CEO Carter Roberts. “But public support means everything and changing laws and ending demand for tiger parts means we need to tell their story – in places like the U.S., India and China. Which is why this partnership with Leonardo is so important, he can reach the public, tell this story to our children and engage leaders around the world – to save tigers now.”

WWF is working on the ground across Asia to protect tigers. As part of the Year of the Tiger 2010, WWF has set a bold but achievable goal of doubling the number of tigers in the wild within 12 years, when the next Year of the Tiger is celebrated.

Other celebrity support for Year of the Tiger

Other celebrities who have lent support to WWF’s Year of the Tiger work include from Russia: singer Janna Friske, actress Anna Mikhalkova, and television host Nikolay Drozdov.

Miss Universe 2005 Natalie Glebova and Miss Nepal 2009 Zenisha Moktan also have participated in Year of the Tiger activities this year.

More on WWF’s Year of the Tiger work