WWF closing statement on G-20: “20 leaders but no leadership” 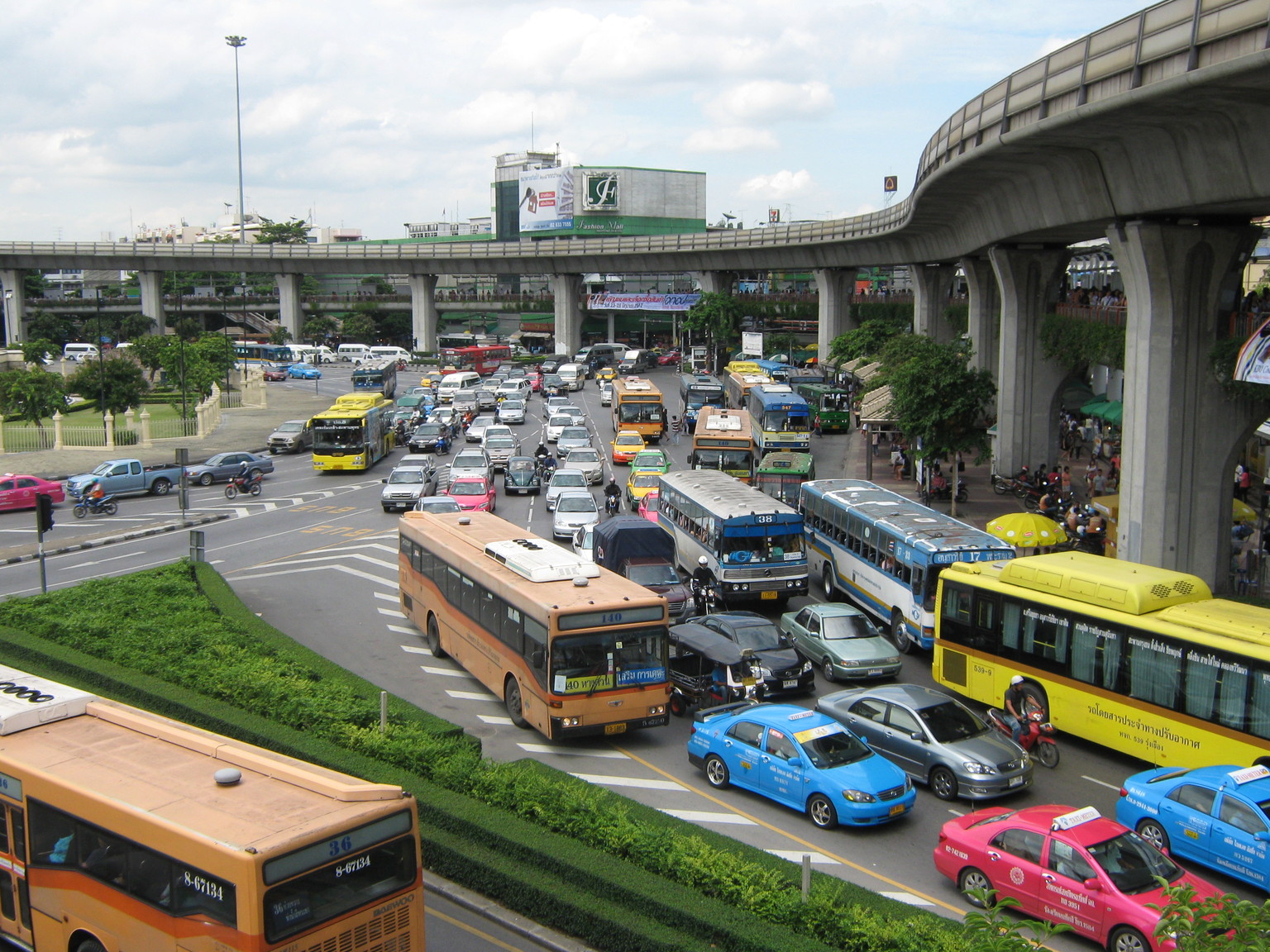 WWF closing statement on G-20: “20 leaders but no leadership”

“Global leaders have gathered to discuss global challenges but we haven’t seen any real global and collective leadership in tackling the roots of the current political turbulences that are affecting the peace and security of the world.

“In spite of the word ‘sustainability’ being mentioned 53 times and ‘environment’ 8 times, the G20 Declaration still does not place the natural environment or ecosystem services at the heart of economic and financial stability. However, despite the vocabulary, the G20 declaration is extremely weak in relation to phasing out fossil fuel subsidies.

“Fossil fuel dependency and geopolitical instability go hand in hand, and G20 leaders have not lived up to what the world is calling for: urgent and collective responsibility in phasing out fossil fuel subsidies and enabling conditions towards clean, sustainable energy for all”.

1. No leadership in sustainable energy or in tackling dangerous fossil fuels subsidies

The G20 still refuses to take strong and decisive action on fossil fuel subsidies. No real progress has been made since the pledge was first made 2009. Today, nearly 1 trillion USD of government money still goes to financing unsustainable energy annually.

The Declaration pays lip service to a “sustainable energy future” but does not commit to binding agreement, as required, at the climate conference in France (Cop-21). Support for the operationalisation of the Green Climate Fund comes with no commitment of funding from countries representing 80% of global GDP.

Specifically, G20 Leaders recognised that among the “key global economic challenges” they have “shared responsibility” over is climate change and environmental protection. World leaders also committed to “support the development of cleaner and more efficient energy technologies” to “shift towards a more sustainable energy future.”

But the G20 leaders only reaffirmed their 2009 Pittsburgh pledge. Regrettably, the word “inefficient” is still in there, which poses a problem in the reporting mechanism as all countries that have submitted country progress reports, report that they do not have inefficient fossil fuel subsidies. A voluntary peer review process is not enough to hold countries accountable to each other on phasing out fossil fuel subsidies.

WWF calls for the elimination of fossil fuel subsidies as well as upgraded Millenium Development goals post 2015 with adequate means of implementation.

No funding mechanism was established for marine protection, which WWF considers very weak. No regulation commitments were made either.

The text only refers to an “appreciation of the progress achieved” and “voluntary exchanges of national best practices”, which are not enough.

The anti-corruption working group did refer to the extraction of natural resources as a sector vulnerable to corruption but not specifically illicit wildlife trafficking.

The declaration supports the Report of the High Level Panel on the Post-2015 Development Framework and the UN Open Working Group on Sustainable Development Goals.

5. Moving forward: what WWF is calling for:

G20 member states need to build on the 2009 commitment to eliminate fossil fuel subsidies that was reaffirmed several times since but not credibly acted upon.

At the 2009 Pittsburgh G20 summit leaders committed to “rationalize and phase out over the medium term inefficient fossil fuel subsidies that encourage wasteful consumption”.

Delivery on this commitment requires coherent action plans that include clear timelines and transparency in implementation. Fossil fuel subsidies should be redirected into targeted support for renewables and energy efficiency as well as poverty-alleviation schemes.

In the past 35 years alone, human activities have reduced the world’s natural capital by a third. Left unabated, this trend will cause irreversible damage. The G20 has a critical role to play in coordinating policies to protect natural capital and the services it provides.