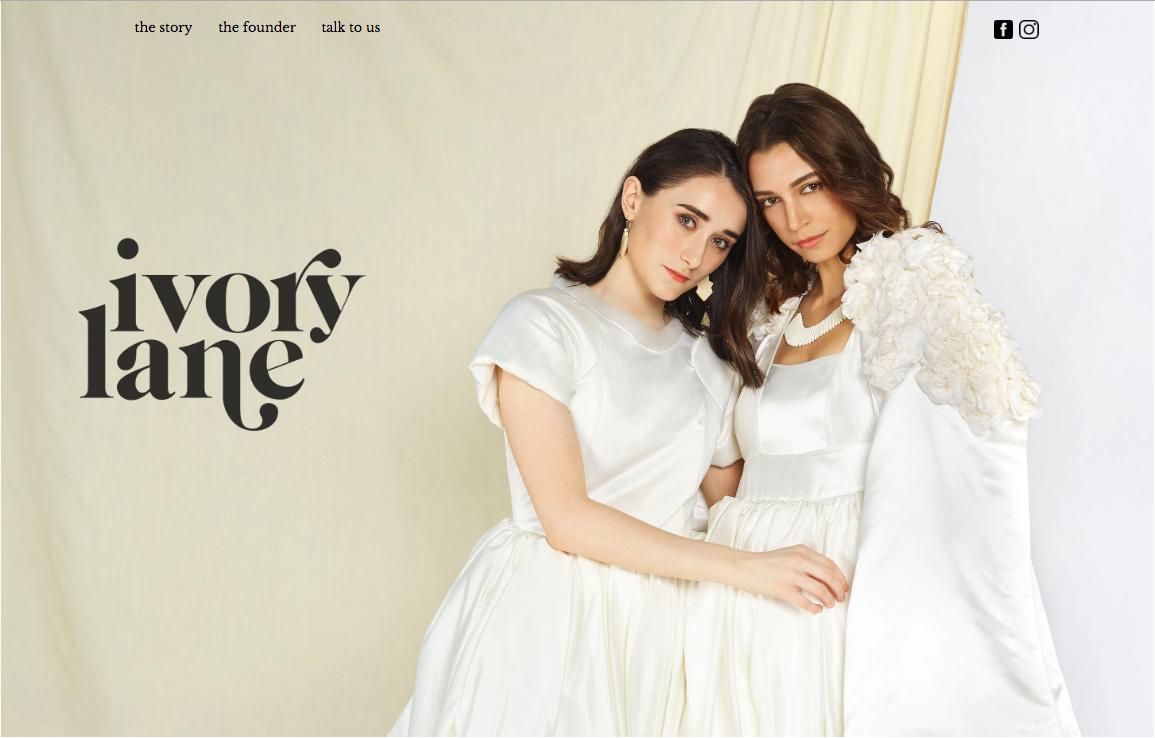 SINGAPORE, 7 August 2018 – The global trade in elephant ivory claims one African elephant every 25 minutes, but remains legal for sale in Singapore under certain conditions. To highlight this shortcoming in local wildlife laws, the World Wide Fund for Nature (WWF) set up an online ivory shop, Ivory Lane, which has prompted a strong public outcry over the past week.

Underlining the lack of clarity in local wildlife laws is a WWF-commissioned survey by third party market research firm, YouGov, which found that only 8% of people in Singapore understand the current legislation on ivory. 50% think that the trade of elephant ivory is already banned in Singapore.

“It is not easy to understand wildlife laws and what is legal and not, a reality that is often misused by illegal traders. The general uncertainty leads to illicit wildlife trade hiding in plain sight. We set up the online shop, Ivory Lane, on the same legal premise that the real ivory traders use to operate in Singapore,” said Ms Elaine Tan, Chief Executive Officer of WWF-Singapore.

Ivory that entered the market before 1990 are still permitted for sale in Singapore[1]. According to WWF, this continues to facilitate illicit ivory trade globally as recently poached ivory could masquerade as vintage ivory.

WWF’s investigations found over 40 shops in Singapore selling ivory products and numerous online listings on popular e-commerce and classified platforms. In physical shops, traders explained how to smuggle ivory across borders undetected, showing WWF investigators how easily the loopholes in the law can be misused.

The Ivory Lane online shop was part of this broader investigation. It reached 250,000 people and garnered 65,000 reactions within six days, and sparked off a heated public debate on wildlife trade, national legislation and enforcement in Singapore.

The WWF commissioned survey further showed that 73% of people support a domestic ban, strengthened enforcement or stricter penalties on ivory. 80% think that wildlife crime should be punished by imprisonment.

Singapore is a major transit country for illegal wildlife trade, due to its strong global connectivity. Since 2000, Singapore has seized 13 tonnes of ivory. In addition, at least 14 large-scale ivory seizures around the world have linked Singapore to the ivory trade chain route.

Emphasising the need for deterrent penalties and strong enforcement, Ms. Tan added, “Amongst neighbouring countries, Singapore is one of the largest transshipment ports in the world but has comparably low maximum penalties for wildlife crime.”

There is strong international momentum on wildlife protection, particularly on the issue of ivory. In additional to the US and UK, the governments of China, Hong Kong and Taiwan have announced domestic bans of ivory in the past two years.

WWF-Singapore has launched an initiative to engage the general public in the fight against wildlife crime. At virtualranger.wwf.sg, members of the public can provide anonymous tip-offs and whistleblow on suspicious and illegal activities on wildlife trade. Reports will facilitate efforts enforcement agencies to shut down illegal markets in accordance with national and international laws. WWF is also planning capacity building workshops for shipping, logistics and e-commerce businesses in Singapore.

About the survey
WWF commissioned a YouGov survey based on an online representation of Singapore. A total of 1,055 respondents were sampled over a period between 9 -16 July 2018.

WWF is one of the world’s largest and most respected independent conservation organisations, with over 5 million supporters and a global network active in over 100 countries. WWF’s mission is to stop the degradation of the earth’s natural environment and to build a future in which humans live in harmony with nature. WWF-Singapore’s campaigns centre around sustainable consumption, raising awareness and prompting action on issues such as deforestation, haze pollution, seafood sustainability and the illegal wildlife trade. wwf.sg

WWF’s recommendations for stronger wildlife protection in Singapore and the region:

[1] There is a ban on international trade of elephants,  introduced in 1989 by CITES (Convention on International Trade in Endangered Species of Wild Fauna and Flora). Following CITES, ivory that entered the market before 1990 are still permitted for sale in Singapore. Ivory specimens are not illegal if they are proven to date back before 1990 international trade ban.